July 14, 2020
I finished the Who Killed Malcolm X documentary today. It's a complex situation and I am not convinced I'm clear on things just yet, other then he was eloquent and direct, and not everyone could handle it. I heard archival footage of an FBI agent trying to bribe him directly, and him remaining polite. I enjoyed learning more about the figures on the scene around Malcom X too. I'm not surprised there was a more militaristic Black Muslim presence at the time, given how rough whites were being and how many Black people they had brutalised or even murdered.
I know I'm watching information instead of reading it right now, but that's what's happening.
I had wanted to see What Happened, Miss Simone? since it was released and today was the day. Fuck, what a sad story about a brilliant musician. A classical pianist refused entry into the establishment, Simone made her way to jazz and blues and clubs and singing and composing. She married a man who ran her like a beast and abused her behind the scenes. She connected to the civil rights movement in the mid-60s but had to get out after MLK was killed, taking a break until she returned to the stage in Montreux in 1976:
There was also footage of her performing live on the 7th of April, 1968 at the Westbury Music Fair. That's just three days after Martin Luther King Jr was killed and then all of a sudden it's 13:34 and I'm crying over my lunch in the kitchen.
Hers was a very sad life, and she was public about that. She was manic depressive, and was medicated in her later years, by a "friend", who kept her on tour and performing. Her music, and in particular, for me, the way she sings, are unique and full of soul. I'm so sad to learn she was too.
After that I went for a walk to a local deli to get some swanky cocoa for a cake I need to make tomorrow. I now know there is such a thing as "Dutched" cocoa. I popped by the garden shop and was greeted politely by a young man whose job it is to sit around and let people in as needed. I got two marigolds, parsley, lavender, peppermint, and seeds: radish, salad greens, red chard, and beetroot. I have planted all of this is my little bed with the tomatoes and basil, which I think have grown a little. 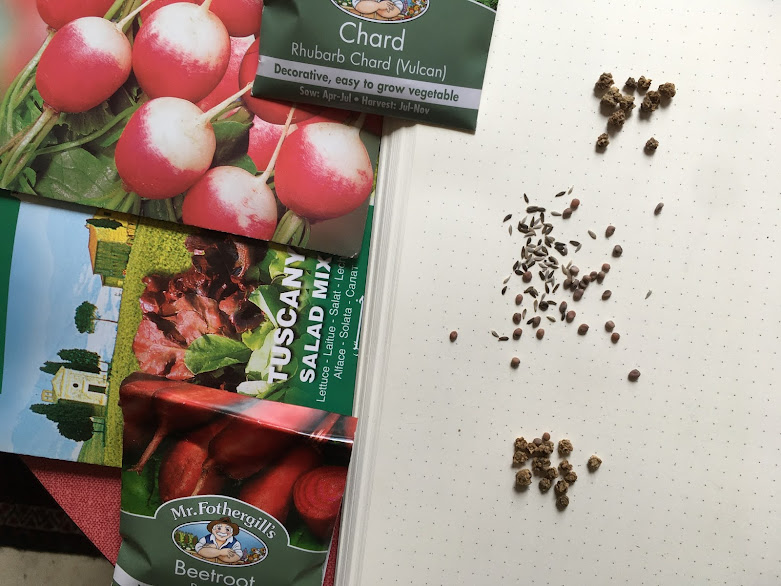 I sat in the garden for a while listening to just a story, Labyrinth by Kate Mosse. It's a historical novel you can tune in and out of. Three secrets. Two women. One grail. I looked up. 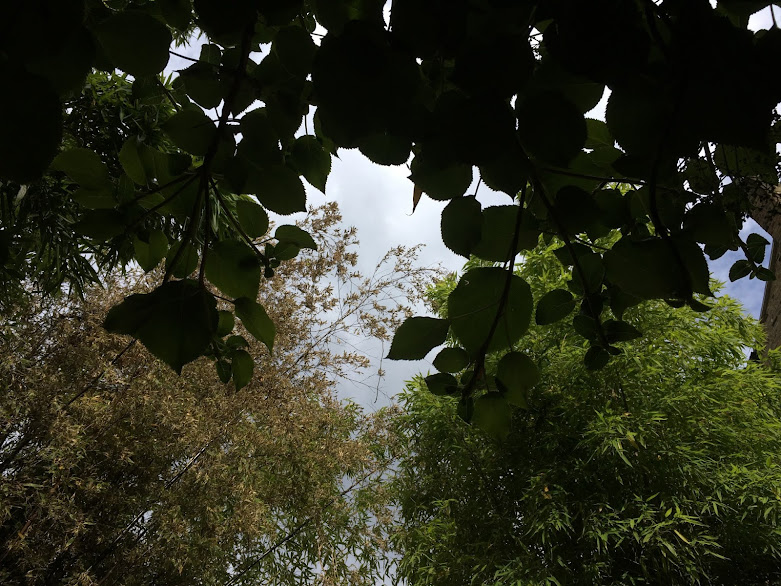 Then I made Baba Ganoush, which is fucking easy and delicious. Still haven't made hummus. And now I'm watching a movie I'm actually finding a bit triggering, Steve Jobs, about a white male genius who's a fucking asshole. I have always had a crush on Kate Winslet though, so I'll stick with it. I'm a bit lonely, OK?!