OK. Back on track.

It was always an outlandish plan, but, what the hell. It's a pandemic.

I've been consider buying a car for a while, as you know, and well, I though fuck it, I'll rent one for a month to see what it's like and if it's good. I booked it yesterday, picking up from Kings Cross. Today was forecast to be 36'C. It was. I walked to Kings Cross, having booked pick up at 10am. I wanted to go straight to the beach. I felt like a fish out of water, wearing a sun dress and sun hat and flip flops, amongst the London dressed. There weren't that many people around on the back streets that time though, and a man smiled and said Nice hat.

I got to the place and it was yucky in the way that all rental places are yucky, plus pandemic extra hand sanitiser. 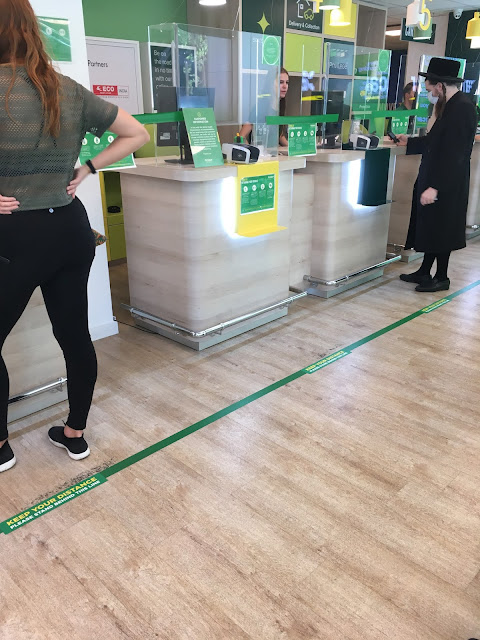 The man serving me asked if I had arranged my something or other code and my heckles piqued tinily. Some code they need for something that I'd vagued out about. I calmed down as he told me I could arrange it with my national insurance number which I don't know but I found it and then we were on our way (after some extra waiting and faffing). And then I burned off in a nearly brand new Fiat 500!

But whatever, I was heading for the beach. I think I left there at about 10:45. I'd heard good things about Bexhill, so went there.

But then I was there! And it was lush. Found a spot with barely any people. It was HOT. I went for lots of dips and was not far away from a man with such a deep tan he looked almost purple through my cheap shades. That may have been his fluorescent green shorts talking. GOD IT WAS NICE. The swimming, in particular today, was superb. Except for the stones. But I took some thongs - the rubber foot ones - and that helped. It was funny walking out of the water wearing them though. I think that's another pandemic (and life) first. Felt like I was walking backwards in flippers. 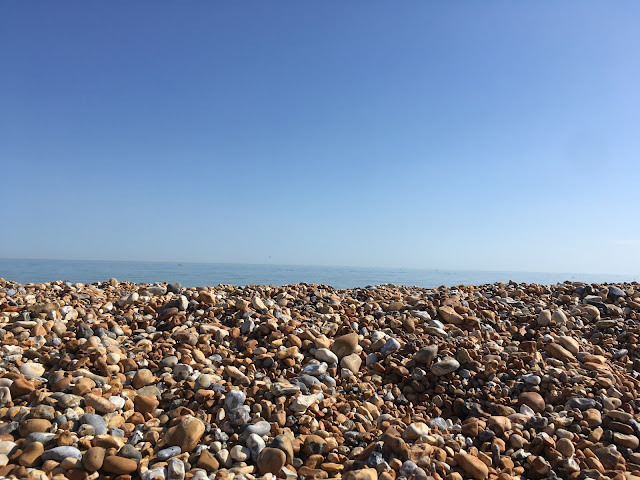 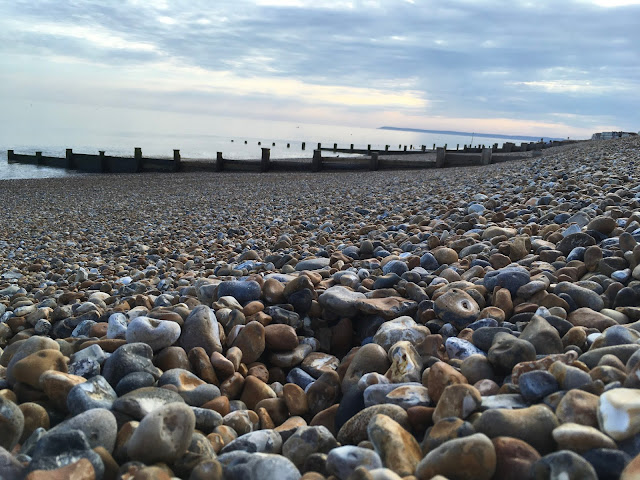 It got to about 5:30 and I decided to leave. The air was still warm and lovely. I could have stayed longer. Easily. I was hungry though, because I'd only brought an apple and a carrot and I'd eaten those on the drive there.

Stopped at a servo and got a Mint Magnum and... a cheese, pickle and onion sandwich!?! WTF. I never eat that sandwich. What an aggressive flavour bastard that is. Spectacularly English, and an assault. I can still taste the onion.

Drive home took about three hours too, but that's because I thought I'd try something clever at the jammed Blackwall Tunnel but had forgotten that you can't try something clever travelling in London because it's basically full of whatever the opposite of wormholes is and before you know it, you've confounded yourself and the lady on the phone trying to help you.

Anyway, home now. Day 1 of car was about 1/3 great satisfaction, 2/3 traffic, and an extra point for that fucking sandwich. Which I finished.